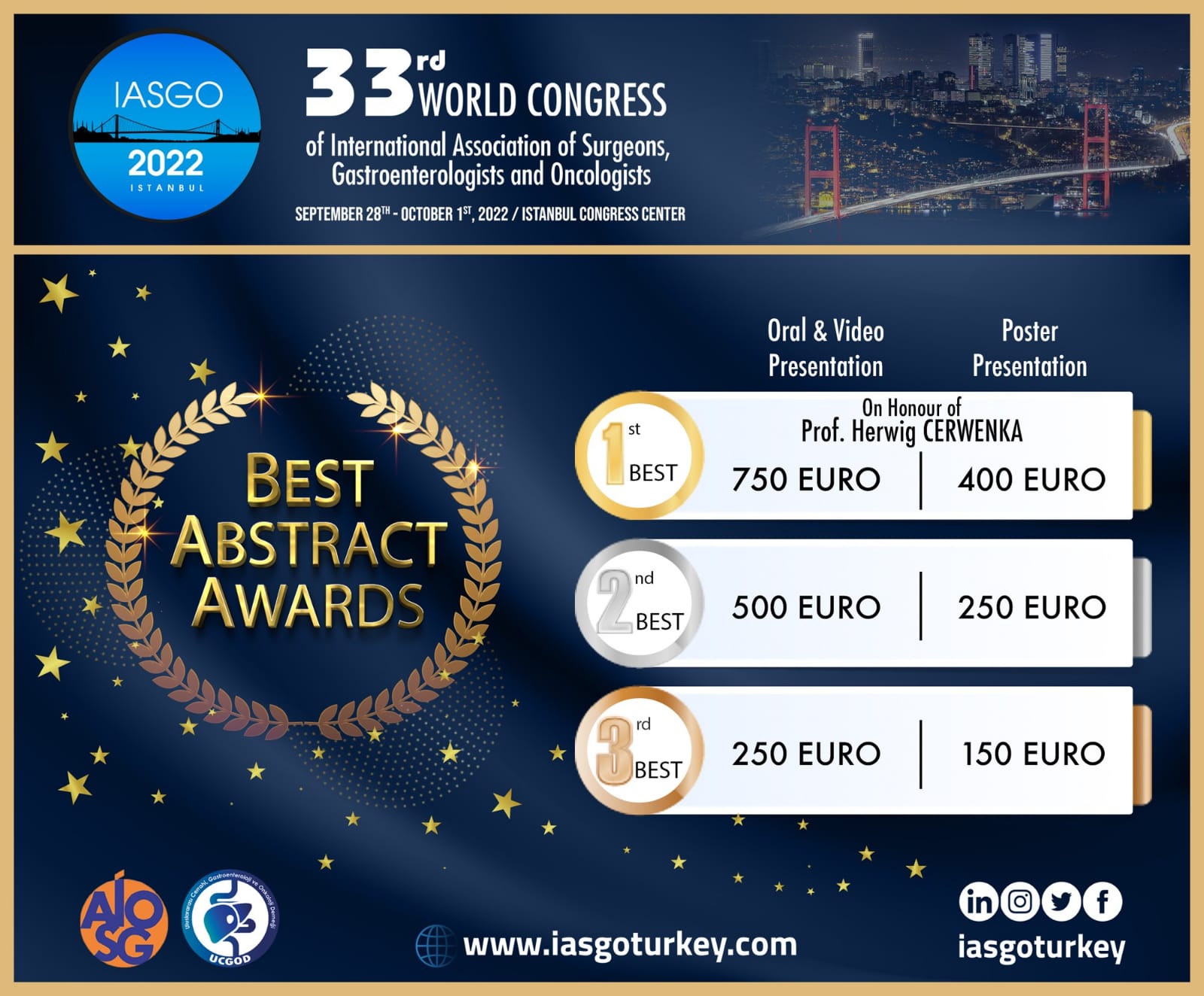 Clinical Congress
of IASGO in Istanbul

Turkey is one of the countries that has been the focus of attention of many people with its different characteristics. Interesting in this aspect is that 97% of the territory of Turkey is located in Asia and 3% is on the European continent. the longest border of Turkey, which borders 8 countries, is with Syria. Considering that its total population is close to 85 million, Turkey is a fairly large country. Thanks to useful information about Turkey, which is interesting in many ways, you will be able to answer all the questions you are interested in.

Turkey is a republic inhabited by 85 million people. In this country, where people have equal rights and freedoms, there are dozens of ethnic origins, such as Kurds, Azerbaijanis, Arabs, Circassians, and Tatars, as well as Turks. Turkish is the official language of Turkey, but there are different languages spoken within the borders of Turkey, such as Kurdish and Arabic. English French and other world languages are also very preferred when looking at the languages spoken in Turkey.
One of the most important factors in the cultural wealth in Turkey is that it receives intensive migration from surrounding countries. Considering that cultural diversity is very important for the country to be at a crossroads, it will be much more possible to evaluate the ethnic structure of Turkey.

The capital of Turkey has been Ankara since 1922 due to its strategic location. Ankara, where official institutions and the parliament building are located, is a place where about 5 million people live. With this feature, Ankara is the 2nd largest city in Turkey. The largest city in Turkey is Istanbul, also known as a world city. The number of people living in Istanbul is about 20 million. Considering the number of people entering and leaving Istanbul during the day, it can be said that the population is approaching 25-30 million.

Even though Ankara is the capital, the commercial and industrial center is Istanbul. Istanbul, which attracts attention especially because of the Bosphorus, is a perfect city in many ways.

Turkey is located in the UTC + 3-time zone due to its geographical location. In Turkey, where summer and wintertime are applied, the wintertime application has been abolished since 2016. For this reason, the same practice continues at all times of the year. The time between Turkey and European countries is about 2 hours. Although it is a country very close to Europe, Turkey has a very large area in the east-west direction, which causes the time difference between Turkey and Europe to be too large.

The official currency used in Turkey is the Turkish Lira. The Turkish Lira, which has been used since the establishment of the Republic of Turkey, is accepted all over the world. It is possible to convert the Turkish lira into different currencies at airports and hotels, while banks and currency exchange offices have the opportunity to change.

While the Turkish Lira remains strong thanks to Turkey's strong economy, economic problems in recent years have caused the Turkish Lira to depreciate. The Turkish Lira, affected by the inflationary outlook that emerged in the world after COVID-19, has suffered a serious depreciation against the USD and EUR. This has enabled many foreigners to take action to invest and buy real estate in Turkey.
Although purchasing power in Turkey has declined recently due to the inflationary structure, per capita income in Turkey was just behind European countries in the pre-COVID-19 period. At this point, the Turkish economy has a fairly strong structure in normal conditions.

Shopping centers in Turkey are open until 10 pm. However, some shopping malls in tourist spots can serve until 11 p.m. Although there are differences in the regional sense, it is necessary to state that cafes and restaurants serve until midnight. In bars known as entertainment centers, there are almost no opening and closing hours. You can spend time going to entertainment venues at any time of the night.

Turkey is a secular republic. In this regard, it is equidistant from all religions. however, since 97% of people in Turkey are Muslim, the idea that Turkey is a Muslim country prevails. Although most of the society is Muslim, it is aimed that everyone has equal rights with the regulations introduced by Mustafa Kemal Atatürk. Within this framework, no one is discriminated against because of their religion or sect.
In Turkey, where a very large part of Muslims is Sunni, 20% of Muslims are Alevi. When looking at the distribution of the non-Muslim population, beliefs such as Christianity, Judaism, Deism, and Atheism come to the fore. Recently, the number of people who adhere to the belief in Deism has been increasing in Turkey. Especially this belief, which is widespread among young people, raises the difference in a social sense.
In Turkey, where religious beliefs are treated with tolerance, there are quite a lot of mosques, as well as churches, Sinagog, and cemeteries. Such areas subsidized by the state also provide services with the help of the public. Mosques and churches are next to each other in cities where Christian and Muslim live together, such as Mardin.

Since Turkey is a secular legal state, it is a country where people can choose clothes in any way they want. In Turkey, where no one is discriminated against because of their clothing, dress codes are applied only in places of worship such as mosques and churches. Although people are expected to be respectful to each other, it is a fact that women who dress modern from time to time are subjected to social pressure. A significant part of women in Turkey wears headscarves. Although full-body garment (only expose the face) was very common in the first years after the foundation of the republic, it was forbidden to wear those type of garments for integration into modern life. But at the moment it is free to wear any type of clothes. Although men can dress as they wish in Turkey, women should be a little careful. Because some conservative sections may adopt aggressive approaches to women's clothing.

Turkey is surrounded by the Mediterranean Sea, the Black Sea, the Aegean Sea, and the Sea of Marmara. Turkey, which is a peninsula, has a 7200 km long coastline. The most preferred of these beaches, which are quite remarkable in the tourist sense, are those in the Aegean Sea and the Mediterranean Sea. In addition to these points where the heart of summer tourism beats, regions such as Cappadocia, Mardin, and Sanliurfa are also very successful in terms of tourism.

It is worth mentioning that there are mountains with a density of over 3000 meters in Turkey, where plateaus and plains have large areas. In addition to the fact that there is very little forest vegetation, a very large part of the forests are located in the Black Sea and Aegean regions.

It is very interesting that Turkey has 4 seasons living together. With this feature, it is necessary to mention that the climate is perfect for both summer and winter tourism. The most ideal season to visit Turkey is summer. June July and August are the periods when Turkey is at its peak in terms of tourism. In spring, prices are at more reasonable levels, so there are many people who enjoy their holidays during this period.

Thanks to the fact that the health system in Turkey is developed, it is possible for people to easily apply to hospitals. It is possible to apply for free medical services for Turkish citizens or foreigners. While public hospitals provide free services, it is necessary to pay examination and treatment fees in private hospitals. In pharmacies that are part of the healthcare system, payment is made for a certain part of the drug fees. If you want to contact the emergency services related to health services in Turkey, you should call 112. The other numbers you will call in case of emergency are as follows.

Hosted by
Organized by 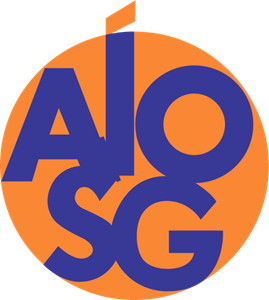 Hosted by
Organized by 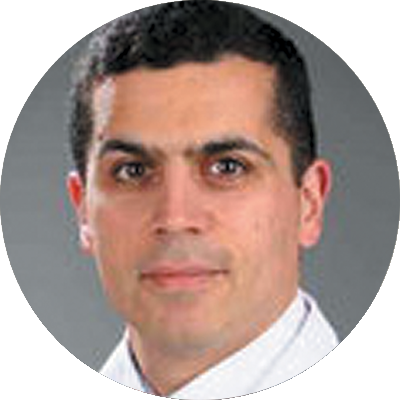